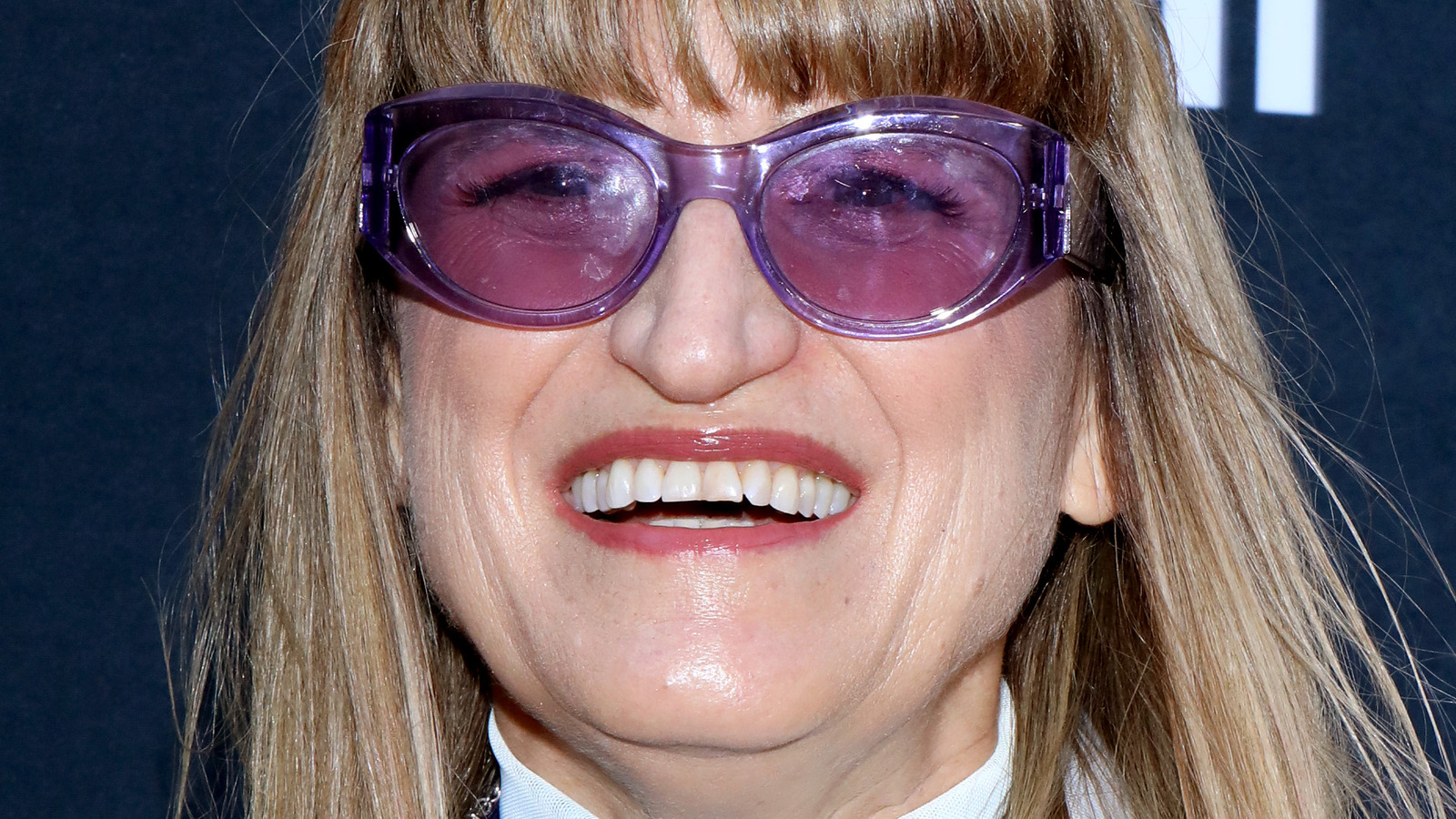 What drew you to this story, and were there any themes in the material that perhaps related to some of your previous work?

Immediately, the complicated father-daughter dynamic was very interesting. My dad wasn’t in prison, but he had his own complicated things, so to see these two trying to figure out their past – this man who had an incredible, tough, violent life, how has he changed? How did 12 years in prison change him? He was in AA, and how did that change him? How can you somehow bring this new life back to his daughter and her family?

I thought that was fascinating, and yes, a lot of my family was in AA, and I had a lot of ex-boyfriends with addiction issues, like her ex-husband – the tendency to let the animal brain go wild and violent before the other brain can take control. These struggles with men and with her son who is now being attacked and bullied – is he also going to be violent? How do we unlock this multi-generational trauma and this cycle of violence? How do we change? It fascinated me.

What qualities made Kate Beckinsale and Brian Cox good for these roles?

Have you ever seen a movie called “Farming”? It was an English film, and a friend of mine that I worked with at Sundance, Adewale Akinnuoye-Agbaje, directed it. It was the story of her life and Kate played her adoptive mother. He was an African foster child in England, and a lot of women were making money from the government by taking foster children. She was fantastic in this movie, unlike anything you’ve ever seen Kate do. When I saw it, I thought, “Wow, Kate is such a badass actress and can do so many other things besides her cool action movies.” I thought she was awesome and we had never seen her do anything like that.

Then Brian… Ok sure, “Succession”, who isn’t captivated by him? We knew he had that tenacity and intelligence, and then seeing him go to another side where he tries to make amends with his daughter, it would be so fascinating to see that change. Also, it’s interesting, because you don’t see him in “Succession” being physically violent. We see him being verbally abusive, but in this one, we also see his physique.

If you or someone you know needs help with addiction issues, help is available. Visit the Substance Abuse and Mental Health Services Administration website or contact the SAMHSA National Helpline at 1-800-662-HELP (4357).

If you or someone you know is dealing with domestic violence, you can call the National Domestic Violence Hotline at 1-800-799-7233. You can also find more information, resources and support at their website.

The King of Comedy – film-authority.com

Alexandra Daddario will headline an upcoming drama, titled ‘Wishing You All the…

Manoj Bajpayee stars in an intriguing courtroom drama; the film goes on the floors